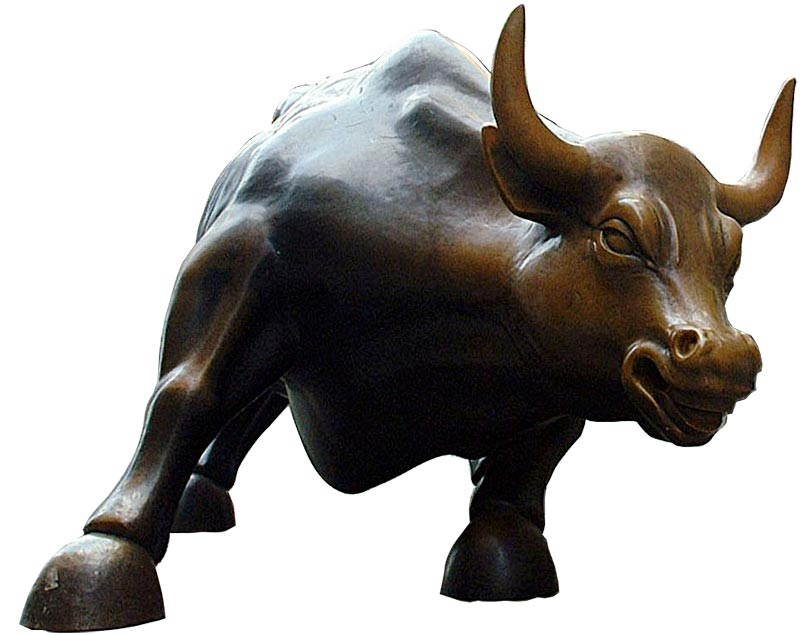 You asked, we answered: Why didn’t any Wall Street CEOs go to jail after the financial crisis?

Why didn’t any Wall Street CEO go to jail after the financial crisis? It’s a question we were frequently asked throughout our reporting of the 10-year anniversary of the financial crisis. The financial crisis of 2008 altered so many lives: Millions of people lost their homes, their jobs and their savings. It set off a recession that collectively destroyed over $30 trillion of the world’s wealth. And though the crisis grew out of big banks’ handling of mortgage-backed securities, no Wall Street executive went to jail for it. So what happened?

*Company’s assets are from the year it was fined

*Company’s assets are from

the year it was fined

*Company’s assets are from the year it was fined

We wanted to answer your question and find out why no bank executive went to jail after the financial crisis. For the past six months, we’ve been talking to a lot of people: academics, judges, former prosecutors, whistleblowers and journalists. We read through countless books, articles and court documents. And we found that the answer has several components, including power shifts at the Department of Justice, a high-profile trial loss, civil lawsuits and punishments that did not include jail time.

Listen to the full story above.

Here’s a guide to some of the key players featured in this story:

Crime and punishment: A look back at Enron and Savings & Loans

Before the financial crisis, there was Enron and the savings and loans collapse.

They all hit similar beats: manipulations of the financial system, top executives after hefty profits, American workers depleted of their savings.

But there’s one key difference. Many of the people involved with those first two scandals were prosecuted for financial fraud and went to jail.

The number of executives jailed during the ‘07-’08 crisis? One.

The banks got slapped with large fines for their role in the financial crisis, but only one banker went to jail. On the path of telling you why, let’s go back in time and take a look at the lessons the financial crisis didn’t learn from previous scandals.

To combat growing inflation, Fed Chair Paul Volcker decided to raise the federal funds rate to 20 percent in 1981, which would be considered astronomical by today’s standards. Our current rate: 2.5 percent.

When interest rates rise, savings accounts are usually able to pay more interest on the amount of money you deposit. Thing is, savings and loan associations had a cap on the amount of interest they were allowed to pay. So S&L customers started putting their money in accounts with bigger returns, like money market funds.

S&Ls started getting into a bunch of riskier things, like commercial real estate lending and junk bonds. Under new state and federal rules, they were actually allowed to make these riskier investments. But the heads of S&Ls started skimming company funds and approving speculative loans, which they received prison sentences for.

By mid-1982, the savings and loan industry as a whole was insolvent by roughly $150 billion, said William Black, an associate professor of economics and law at the University of Missouri, Kansas City. (Black is a former financial regulator and a white-collar criminologist.)

But the FSLIC insurance fund only had $6 billion. Banks and real estate companies collapsed, customers lost their savings, and taxpayers had to help foot the bill.

To get the DOJ working at the speed it needed, the Federal Home Loan Bank Board used some good old-fashioned public shaming.

“We realized that the only way we could get the Justice Department to provide the resources to prosecute large numbers of these felons was by embarrassing them,” Black said.

David L. Paul, chairman of the savings and loan association CenTrust Bank, was convicted of using the company’s funds for personal use, like the creation of a Miami Beach waterfront estate. Meanwhile, Charles Keating Jr., head of Lincoln Savings and Loan, took the company’s cash for his personal use as well. Both ended up in jail.

Every month, the Federal Home Loan Bank Board told the media how many of these criminal referrals it had made.

The criminal referrals — at just this one agency — reached more than 30,000. Soon, the Washington Post would run stories pointing out the discrepancy between the high number of referrals and the low number of prosecutions, according to Black.

One-thousand FBI agents looked into all those savings and loan referrals. In total, there were almost 5,500 criminal investigations. The results: 1,000 criminal prosecutions and more than 800 convictions. It’s unclear how many actually served prison time.

At Enron, an energy conglomerate that went bankrupt in 2001, virtually every top executive was indicted and most people went to prison.

“How can we prevent another Enron?” analysts will ask.

Here’s a refresher: Enron’s bread and butter was building power plants and natural gas pipelines, but it started to become much more well-known (and much richer) because of its financial manipulation.

It got its hands in everything. Trading, broadband, commodities, data management.

It won over Wall Street and scored the distinction of “America’s Most Innovative Company” by Fortune Magazine — all while it had been hiding debt and falsifying its profits through off-balance sheet partnerships. In one such partnership, Enron struck a deal with the rental company Blockbuster and had borrowed $115 million in investment from the bank CIBC World Markets. In exchange, the bank would receive all of Enron’s earnings in the venture for the first 10 years.

There were no earnings to receive, though. Not only was the deal not profitable, but Enron counted most of the loan itself as profit.

Jurors determined that Enron Chairman and CEO Kenneth Lay and President Jeffrey Skilling repeatedly lied to shareholders and employees about the company’s health when they knew otherwise.

One top company executive said she was “incredibly nervous that we will implode in a wave of accounting scandals.”

Which it did. Enron eventually filed for bankruptcy in December 2001.

The next year, the Justice Department created the Corporate Fraud Task Force, which was designed to train lawyers within the department on how to prosecute this new type of accounting fraud, according to Paul Pelletier, a prosecutor who was part of the Enron crackdown.

Pelletier worked as a federal prosecutor for 27 years and became the chief of the Justice Department’s fraud section in 2009.

Pelletier said the Justice Department prosecuted more than 750 executives involved at Enron and other accounting fraud scandals from the early 2000s, including one at the telecom company WorldCom.

Twenty-four Enron executives were convicted for their part in the scandal, according to the Associated Press. Decades later, it’s hard to piece together precisely how many were sentenced to prison, but both Lay and Skilling were.

Skilling was just released from jail.

Want to learn more? We recommend the following books:

As a non-profit news organization, Marketplace is on a mission: to raise the level of economic intelligence across the country. Listeners like you who give to Marketplace do more than help keep the show on the air – you help us grow and get better.

Contribute now to support independent, public service journalism you value and trust, and thanks for investing in what we do.